The manufacturing processes of asphalt mix involves the removal of lighter components of bitumen. This process is called short-term aging and it starts during the asphalt mix production in plant, continues during the transport at site and finishes during laying and compaction phase.

The short-term aging properties of neat bitumen can be investigated using the rolling thin film oven to simulate these aging phases by the use of only one equipment. The empirical tests, which include penetration and softening points, are conducted to ascertain the binder consistency before and after this aging process. The test is conducted at 163 0 C for 70min, 85min, and 100min in function of the standard used. Due to aging the viscosity increases, the binder penetration decreases and the softening point increases compared to the neat bitumen properties.

Two ovens can be used to simulate the short term aging: 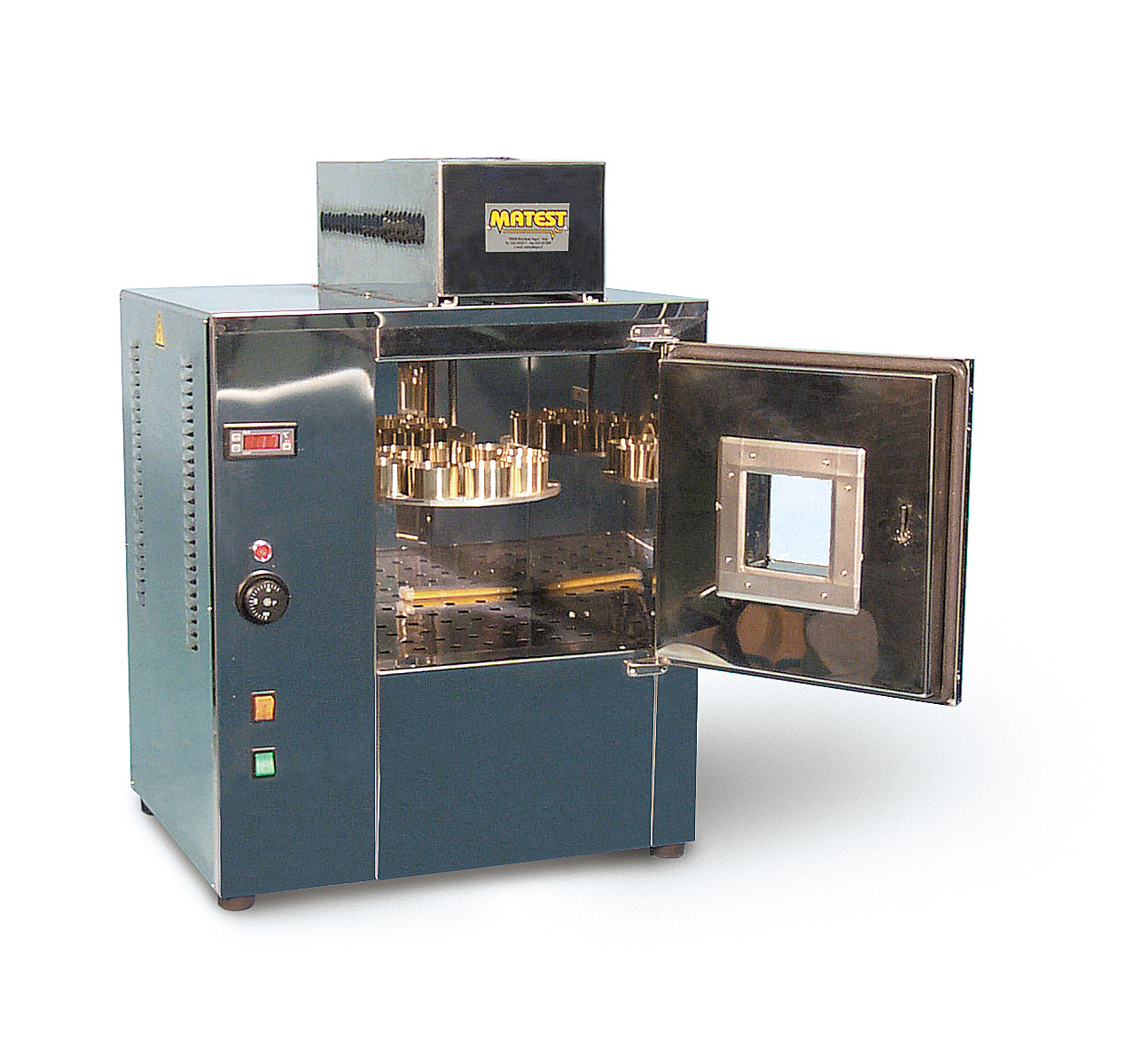 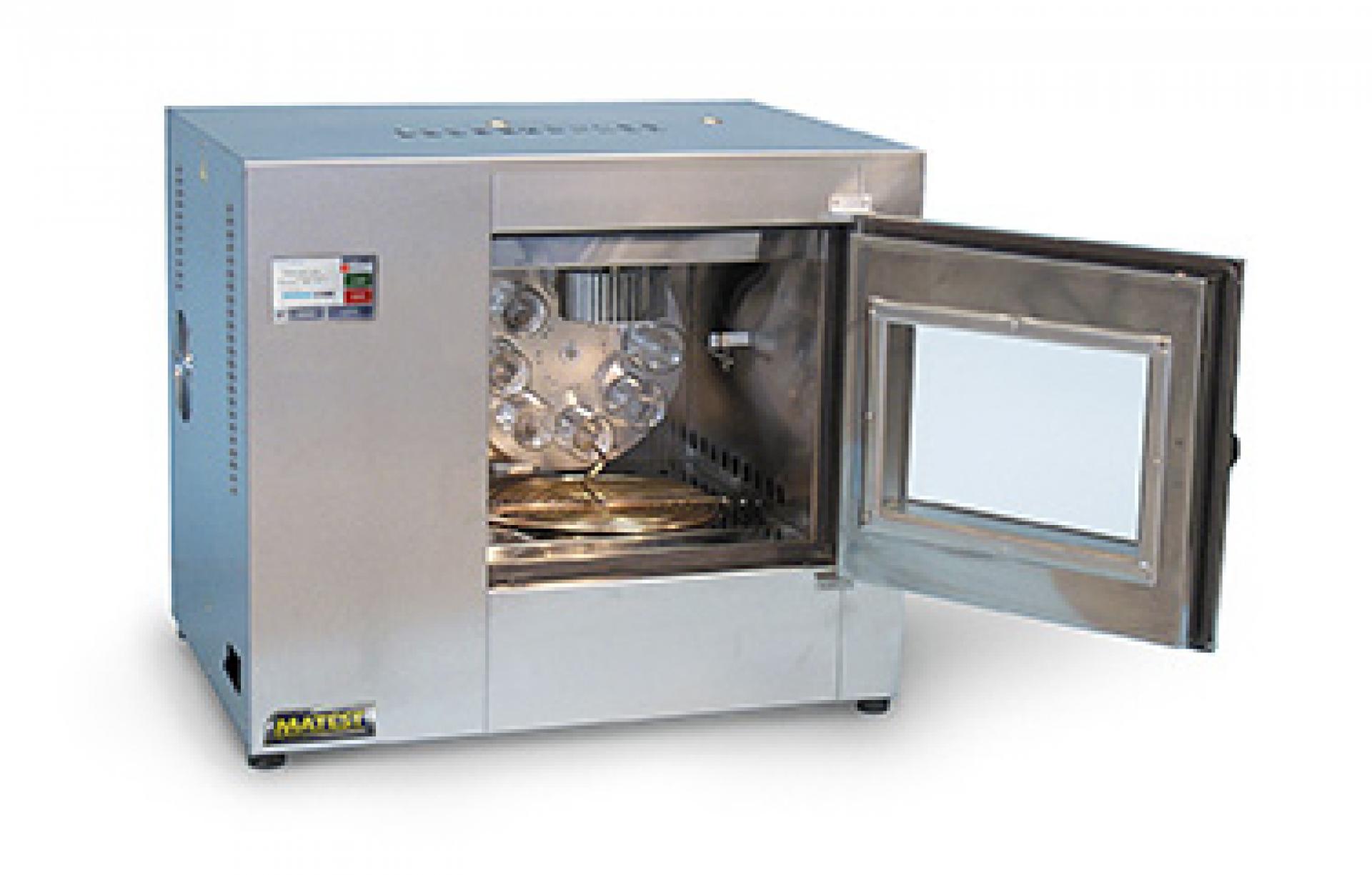